On Wednesday, the 20th of April, we kindly invite you to join us for an online screening of a Ukrainian documentary “Varta1, Lviv, Ukraine” by Yuriy Hrytsyna with a follow-up discussion with a director. 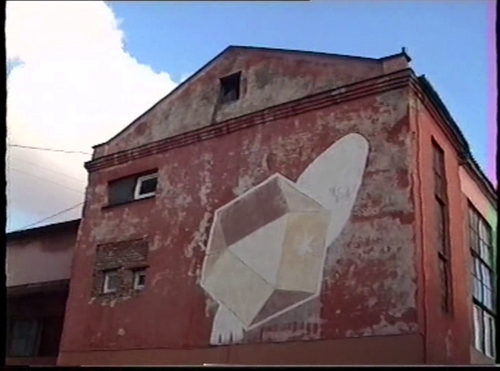 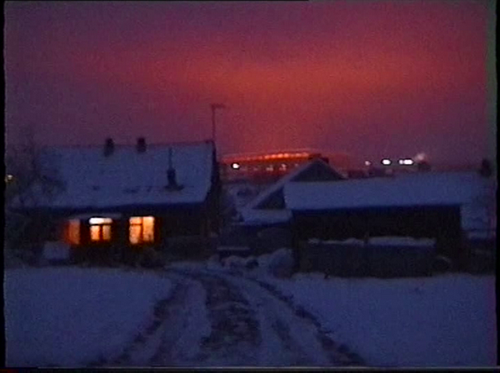 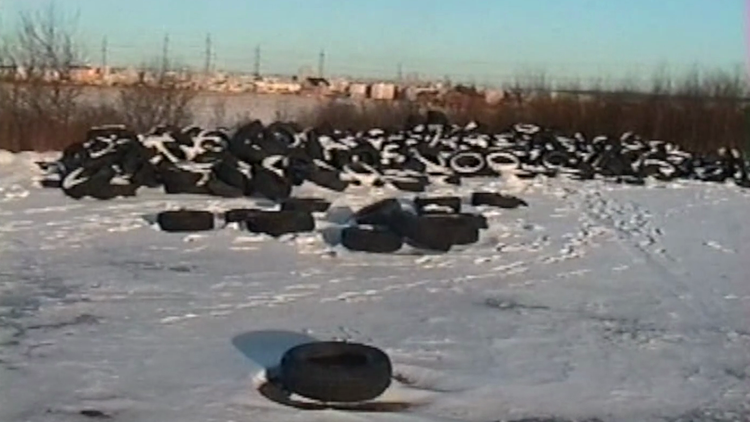 What is self-organisation? How is democracy created? Who decides a punishment? Where are the center and the periphery of the revolution? Where does it start and where does it end? A brief power vacuum turns into the moment of greatest potentiality, when the beliefs of the past and the strategies for the future are discussed. The film tries to look at the mundane spaces of the city, and to understand whether the historical and revolutionary uncertainty is still there.

Yuriy Hrytsyna’s “Varta1, Lviv, Ukraine” (2015) is an experimental documentary that interrogates the notions of online mobilisation, direct democracy, hierarchy, and violence. The film is based on conversations recorded on a Zello online radio channel, used by the community of car drivers who organised into a grassroots patrol militia in the city of Lviv in Western Ukraine. These conversations take place during the brief pause right after the collapse of the pro-Russian government of Ukraine, in the wake of the February 2014 Maidan uprising.

Yuriy Hrytsyna was born in Lviv, Western Ukraine. He is a photographer, filmmaker, film critic and anthropologist. As well he is the CEO of the film label “Société des Amis du Peuple”. His areas of interest include temporary archives, amateur videos, digital anthropology, memory, and nostalgia as mobilising and demobilising projects.