On Monday the 28th of March, we’re hosting an online screening of the Ukrainian documentary “War Note” by Roman Liubyi. 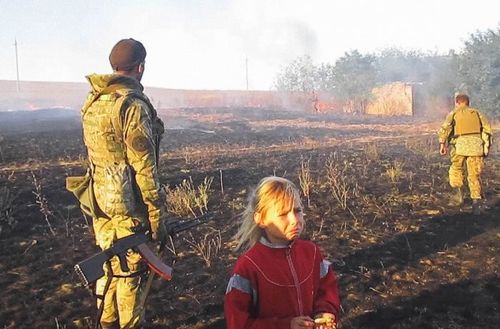 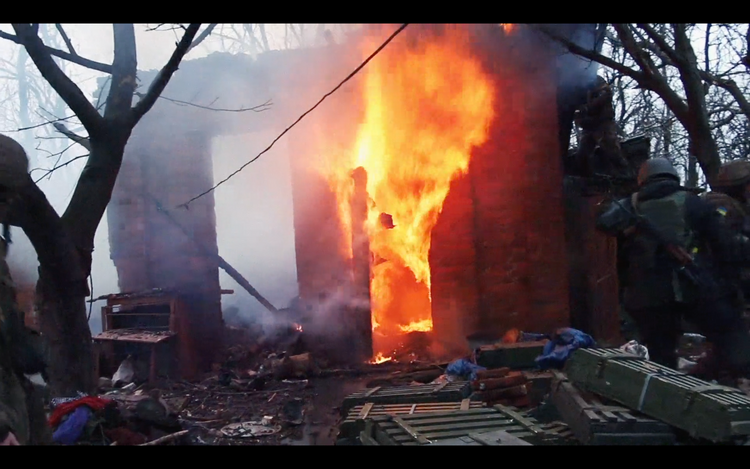 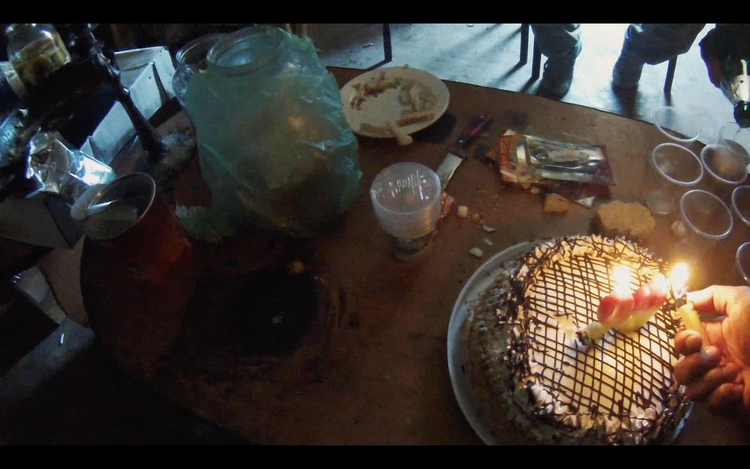 On Monday the 28th of March, we’re hosting an online screening of the Ukrainian documentary “War Note” by Roman Liubyi. Personal videos from the phones, camcorders, cameras and GoPros of Ukrainian soldiers are woven into a surreal journey to the frontline of the war with Russia. The film shows a bizarre world whose laws are quite different from what we are used to. The behaviour is different, the relationships unfold differently and the humour takes on different notes. The heroes wake up and fall asleep, rejoice and cry, always feeling that the recording may end at any moment.

Tickets (donate as much as you can): https://fienta.com/warnote

All of the raised funds will be transferred to the artists’ group Babylon’13 whose filmmakers are currently bravely documenting russian war in Ukraine and are in need of helmets, bulletproof vests etc.

Roman Liubyi graduated from the Valentyn Marchenko studio at Kyiv’s National I.K. Karpenko-Kary Theatre, Cinema and Television University. He is a member of the Babylon’13 project. Liubyi works in film, theatre and music.